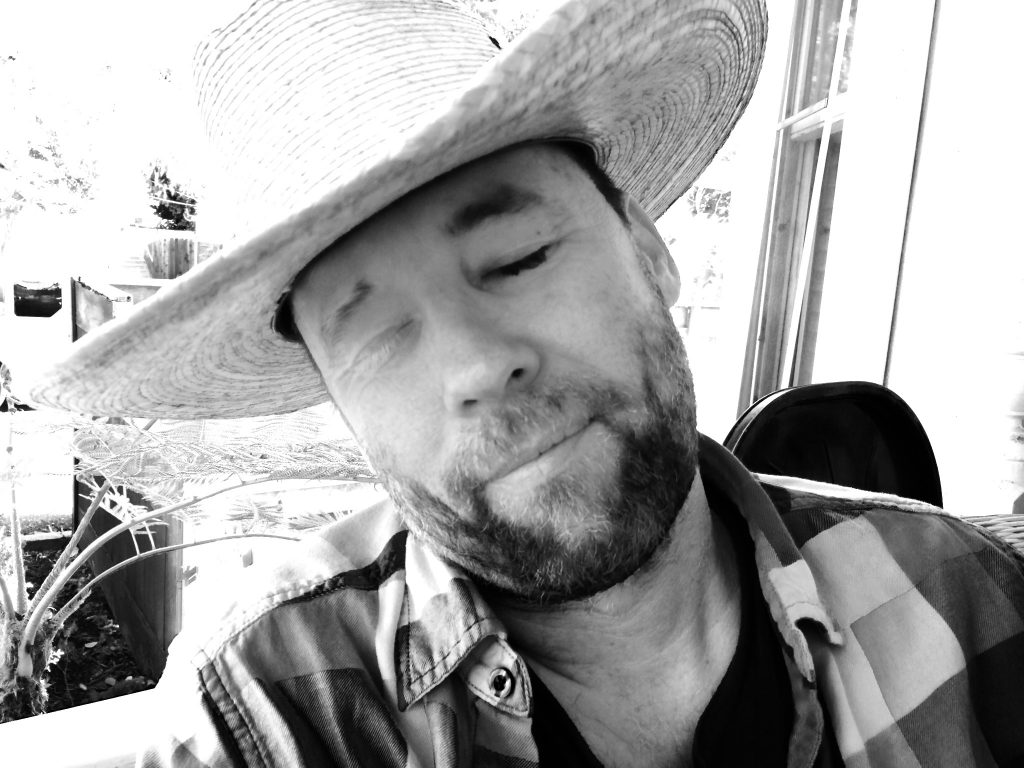 Michael McNevin is a true troubadour, a San Francisco native, he is constantly performing, if not on the road than at his very own venue in Niles CA,  the Mudpuddle Shop.  He was won countless awards for his songwriting, accomplished steel string guitar playing, and his vivid brand of storytelling. His songs have been used in film and soundtrack.  He has shared the stage with too many greats to mention and opened too many great stages.

Another skill of Michaels is as a renown Etch A Sketch artist, which has also won him awards and left audiences completely dumbfounded and delighted.  What he creates on this “little red toy” has even impressed the company itself, who donates them to his tour as he travels, or as he makes countless TV appearances.