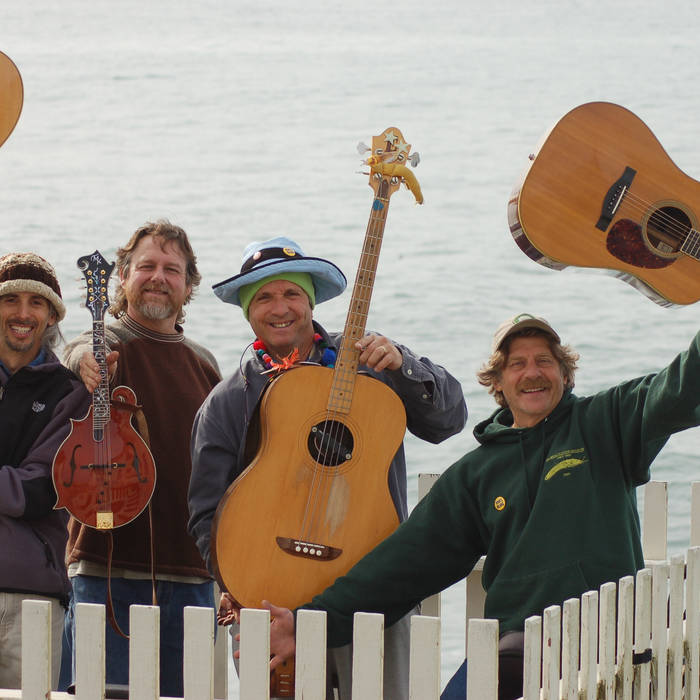 Enjoy this video from the Slugs early days —