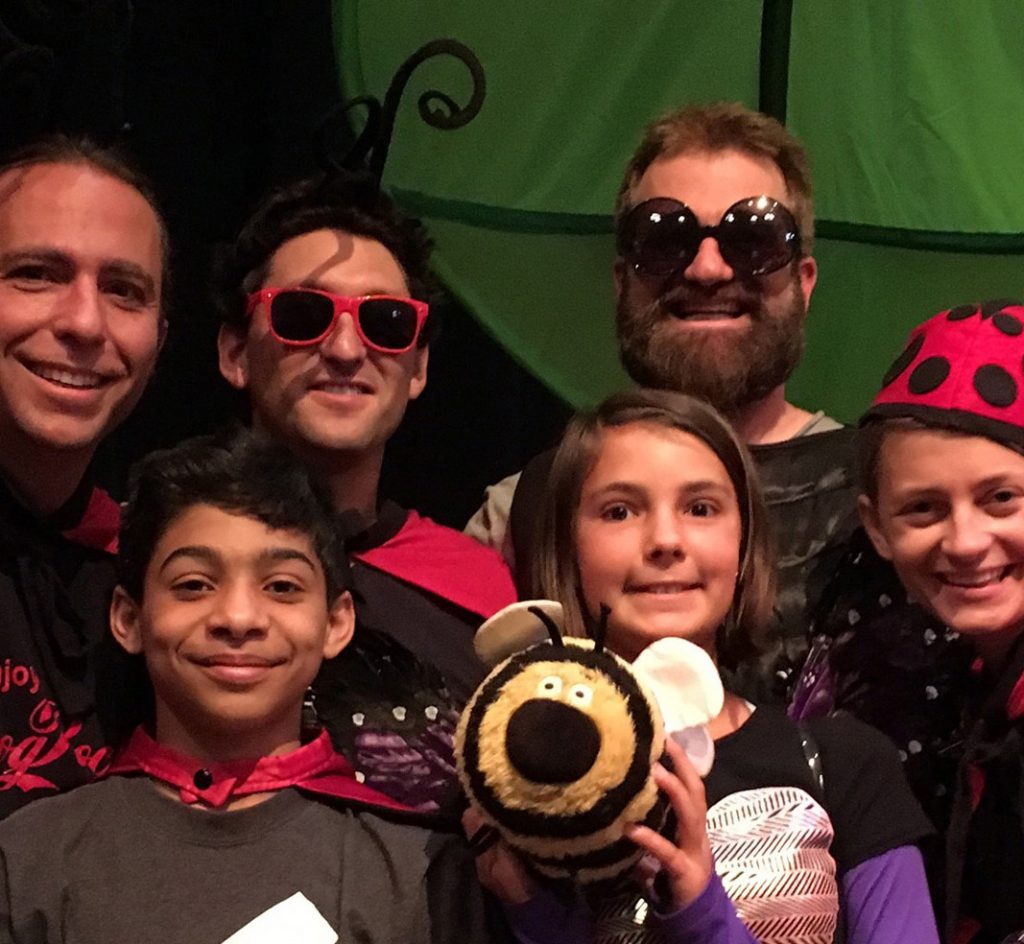 The Bugs’ second album, ABeeCD, was released September 27, 2015, and features recent crowd favorites like “Put My Helmet On” and “Goin’ the the Pool (When You Get Out of School)”.  The band is donating 10% of proceeds from ABeeCD to the Xerces Society for Invertebrate Conservation, to aid in their work educating people about responsible pesticide use, revitalizing pollinator habitats, and fostering ground-breaking research.